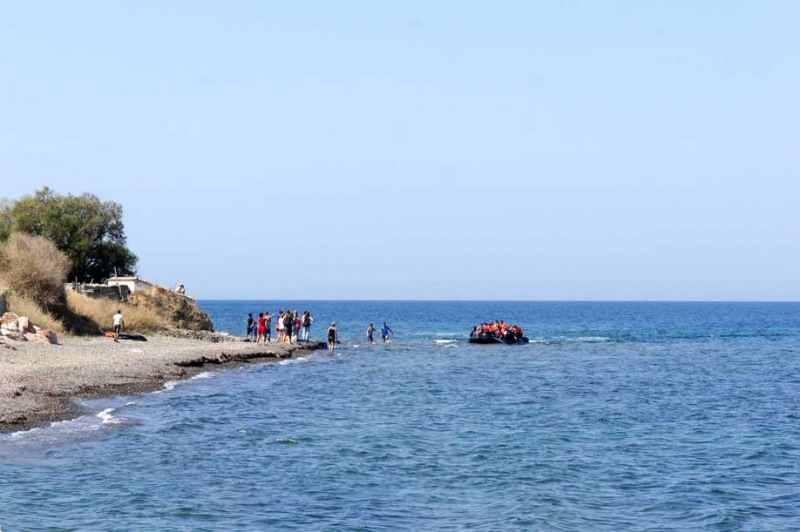 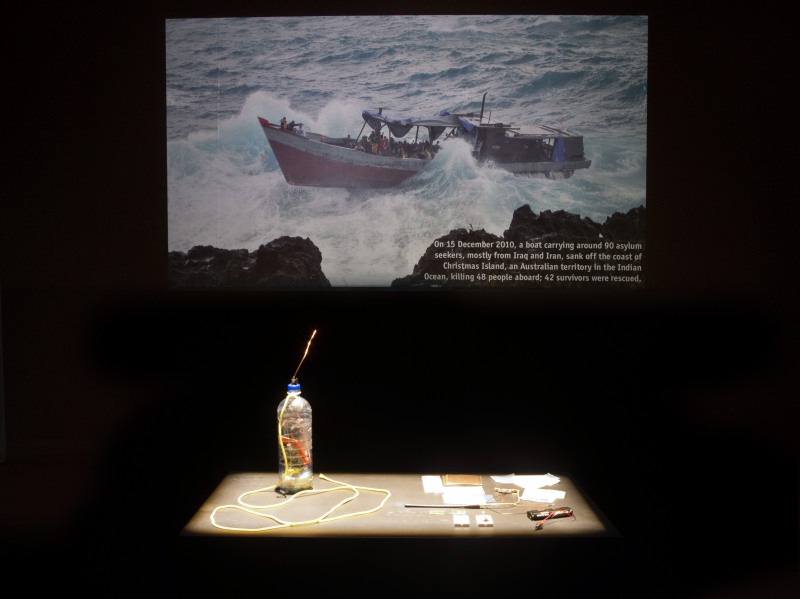 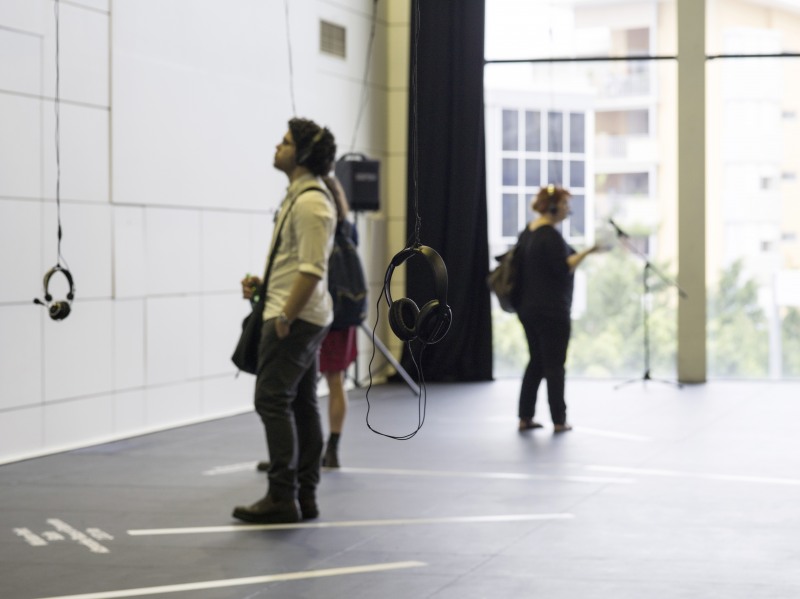 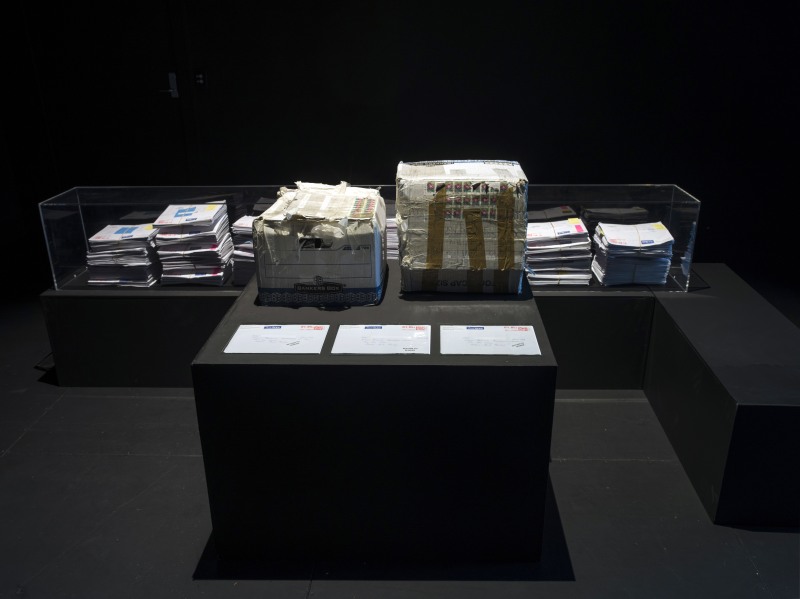 14:00–17:00
Excluded, locked out, left alone – detained in the middle of nowhere, lost in the border regions. Asylum seekers are held in place by travel bans, forbidden zones and food stamps, their quarters located at the periphery. Asylum seekers are accommodated e.g. in isolated Swiss valleys or army bunkers. By interconnecting and linking them in certain ways, these non-places can become starting points for a socio-political upheaval.